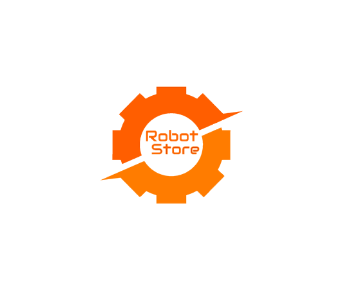 Engineering science has been trying to mimic human arms by manufacturing industrial robotic arms. Still, it was not until 1937 that the first five axes of the movement were possible using a single motor.

Today, the manufacturer builds robots using steel or cast, motors that act by joins and ending with the wrist. The design of the robot at the end of the arm is to adapt a tool or End of Arm Tooling to perform a specific task.

Even though robot arms, six degrees of freedom, or six-axis robots, have some similarities with human arms, the truth is that modern engineering has not been capable of mimicking the freedom of movement of a human arm.

The mechanical system of industrial robots makes them faster than humans but not with the same amazing ability.  Robots are high-speed than with no proper safety equipment they can cause serious injury to the operators. Clearly, robots increase the speed of the manufacturing process with a high degree of accuracy and precision.

The operator can program the robot for a specific task, but due to the versatility of the robot, they can reprogram to perform a different job. Also, robots can lift heavy parts, for example, palletising or even heavyweight welds or assemble a complete automobile, or even food or fragile items. Tasks that humans cannot perform efficiently.

The wonder of modern engineering solutions brings high precision robotic arm with a minimum or no error at all. Also, some of the benefits are: reducing labour costs and waste materials and fast return on investment. 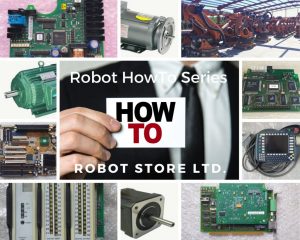 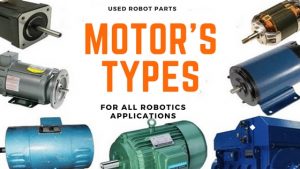 TYPES OF MOTORS USED IN ROBOTIC 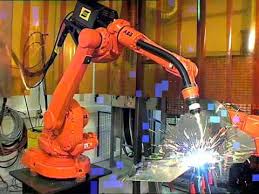 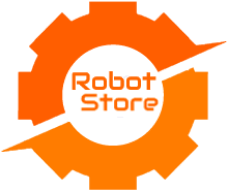